Lisbon is a treasure surrounded by the Tagus River (“Tejo”) and the Atlantic Ocean. Kayaking is the best way to appreciate the beauty and variety of the coastline around the capital city. After a first paddling class in the morning so that the group gets to know eachother better, we will launch in Cascais on the Atlantic Ocean, which is also where the Kings used to spend holidays. You will paddle along one of the most beautiful urban coast in Europe until you reach the Tagus River. You will be amazed by the Castles, Palaces, Villas, Fortresses and by one of the prettiest Portuguese coastline. After reaching the historic edge of the Maritime Discoveries in Belém, we will cross the Estuary of the Tagus River at its widest on the third day and soon follow towards Sesimbra and explore the Natural Park of Arrabida with its unique and wild coastline towards the Cape Espichel and at last Setúbal and Troia.
The trip includes 6 days coastal kayaking where you will experience a mix of water, Atlantic ocean, estuary of the Tagus river, diverse coastlines and landscapes. You will mostly paddle protected by the coast and might experience some windy or wavy sections. The first morning of paddling will include adaptation to the environment, paddling techniques and rescue exercises. Our ACA certified and experienced guides will take the best care of you during this paddle adventure that is limited to groups of 12 participants.

Please fill in the form below with your registration data and we will get back to you shortly.

After setting up the kayaks, this first paddling session focusses on paddling technics and rescue exercises so that we make sure you´re prepared for the coming days. We will also get to know eachother better.
In the afternoon, we will start in Cascais and head towards Oeiras, paddling along one of the prettiest coastline of the World. You will be delighted by the Castles, Palaces and Fortresses you will be able to best admire from the sea side.
2

We will go back to the Discoveries period and cross the steps of the greatest Portuguese Navigators. We will have some time to visit Belém by foot too and taste its delicious pastry called “Pasteis de Belém”.
3

Kayaking across the Tagus River , 20km

We will cross the Tagus river where it´s widest, pass by Vasco da Gama bridge that used to be the longest in Europe with it´s 17km, enjoy the Nature Reserve of the Estuary of the Tagus River and its hundreds species of birds.
4

Sesimbra is a traditional fishing village that also stands in the middle of two Natural Parks: the Maritime Park Professor Luis Saldanha and Arrábida Natural Park. We will paddle the coast towards Cape Espichel and climb to the castle at night.
5

Kayaking in the Nature Park of Arrabida and Luiz de Saldanha Nature Reserve until the town of Setúbal. We will cross the Nature Park from Sesimbra heading east to Setúbal paddling along an amazing coastline with high cliffs, crystal clear waters, caves, white sand beaches and might again see some bottlenose or common dolphins if we´re lucky.
6

We will paddle in the estuary of the Sado River towards Carrasqueira, a pier built on stilts in the 1950s and 60s, where the local fishing boats dock. Nowadays. After lunch, we will reach the Peninsula of Troiá and visit its Roman ruins, before we take the ferry back to Setúbal.
7

After breakfast, we will head towards Lisbon that you might want to visit before you leave.

Arrábida Nature Park and Maritime Park Professor Luis Saldanha are one of the most beautiful and fascinating natural regions of Mediterranean influence, and remains almost untouched in its natural equilibrium. For many years the area now occupied by the Arrabida Natural Park was an important hunting reserve with a diversified fauna, which, amongst other species, included wolves, wild boar and deer, the latter having disappeared by the beginning of the 20th century. The most representative and characteristic biotopes for the land fauna are limestone cliffs and rocky outcrops, caves, scrubland, thickets, bushes, copses, corkwoods, pine forest, meadows and small watercourses. Arrabida’s marine ecosystems are of the greatest national and international importance too. The cultural references of the Park witness occupation from prehistoric times, through those of the Phoenicians and Romans to the Arabs. We will visit the medieval castles of Sesimbra and Palmela and the sixteenth century Fortress of S. Felipe and spend the night in the Convent of Arrábida. 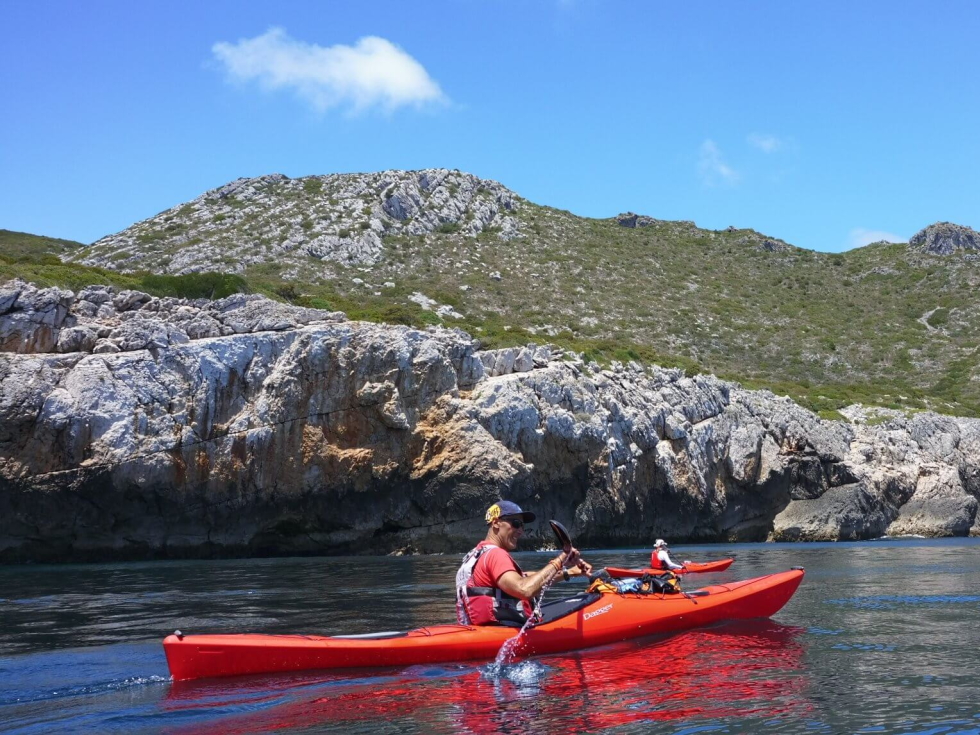 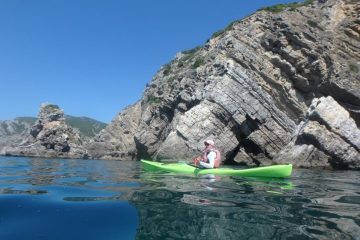 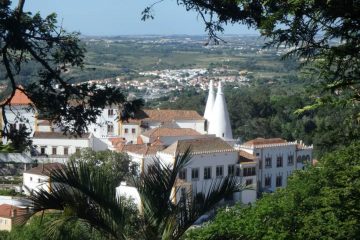 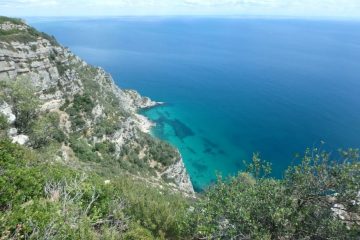